Get fresh music recommendations delivered to your inbox every Friday.
We've updated our Terms of Use. You can review the changes here.

from Rock N Roll Creation by Dogs of Winter 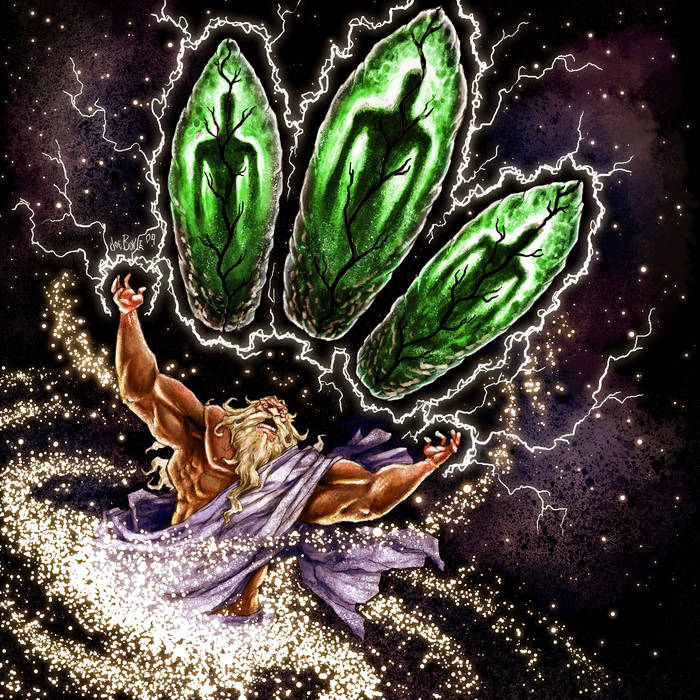 Originally released on the Coverville.com "Unhenged" Spinal Tap tribute album (the first-ever tribute to Tap, released in honor of the 25th anniversary of the film), this version includes outstanding fantasy art from illustrator Joe Boyle.

Re-imagined in C# standard tuning - and featuring the pre-natal heartbeat of Wayne Dowd - this rock and roll creation is quite a hefty birth.

When there was darkness
And the void was king and ruled the elements
When there was silence and the hush was almost deafening
Out of the emptiness: salvation
Salvation, rhythm and light and sound