Get fresh music recommendations delivered to your inbox every Friday.
We've updated our Terms of Use. You can review the changes here.

by Kicked In The Head 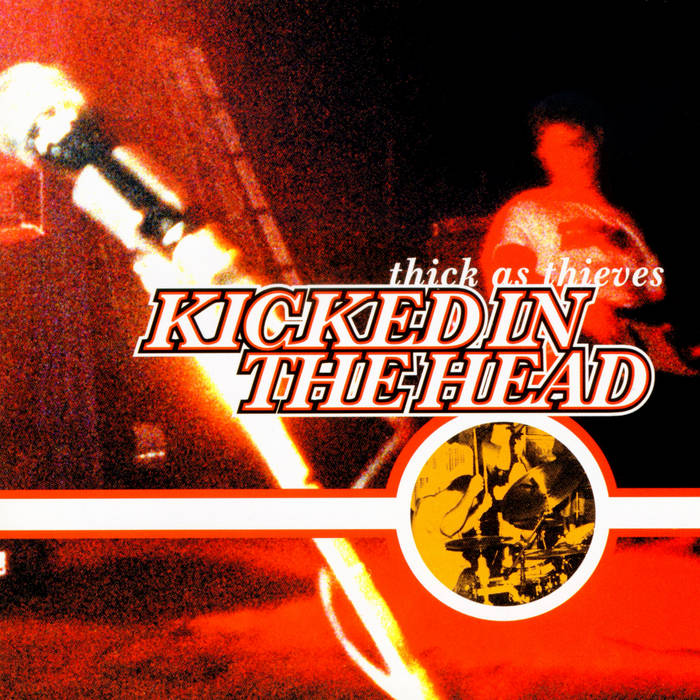 Originally released in 2000, Thick As Thieves was re-released on Ressurection-AD records with two added tracks, Cannonball and Us Against the World.

produced by Kicked In The Head
recorded and mixed by Jim Siegel, The Outpost
mastered by Jeff Lipton, Peerless Mastering
additional vocals by Ryan Overbeck, Mark Vieira and Duggan